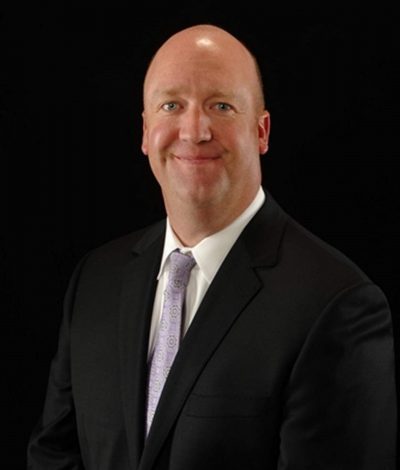 Clinically, Dr. Wildern enjoys all aspects of optometry including helping to meet patient’s visual needs through the use of eyeglasses, contact lenses and low vision devices and also treating and co-managing the treatment of ocular disease.

In his free time Dr. Wildern enjoys spending time with his wife, Amanda, and his two daughters, Marilyn and Catherine. 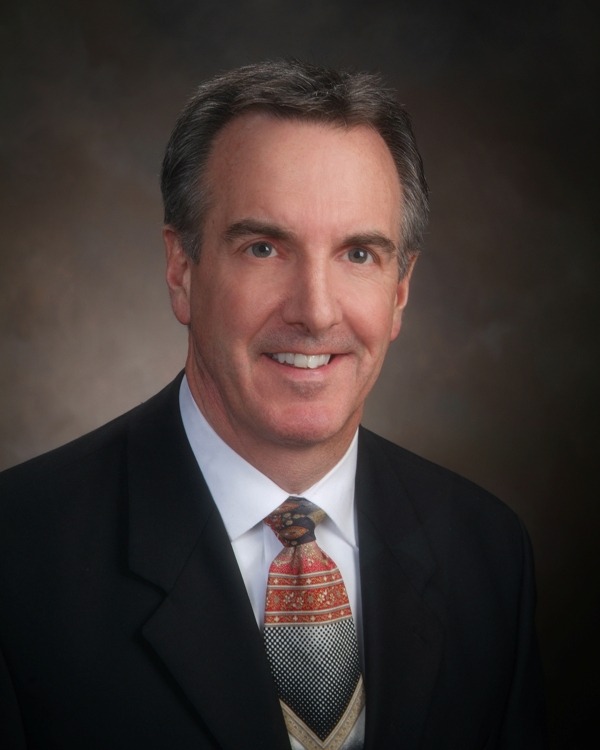 Dr. Olmstead received his Doctor of Optometry degree from Ferris State University College of Optometry in 1979 and received the Outstanding Clinician Award. He began practicing in the Lansing area while working part time with two ophthalmology practices. He also served as a clinical associate of the Ferris State College of Optometry supervising senior students in clinic. In 1983 Dr. Olmstead began practicing in Charlotte with Charlotte Optometrists while continuing to work as a clinical associate for Ferris State.

In 1995, he and Dr. Darin merged practices to form Eye Care Associates of Charlotte, PLLC. Both doctors were granted HGB Memorial Hospital staff privileges in 1996 and became Assistant Clinical Professors for the Michigan State University College of Osteopathic Medicine in 1997.

Prior to earning his Doctor of Optometry degree Dr. Olmstead was a graduate of Michigan State University while lettering in hockey all 4 years, serving as the team co-captain his senior year and was awarded the “Big Ten Medal of Honor” for academic and athletic achievement. He served as an assistant hockey coach at Ferris State University and coached various minor league travel hockey teams in Lansing, Grand Rapids and Detroit area.

He and his wife Diane we married in 1977 and have 3 grown children: Angela, Michael, and Amanda 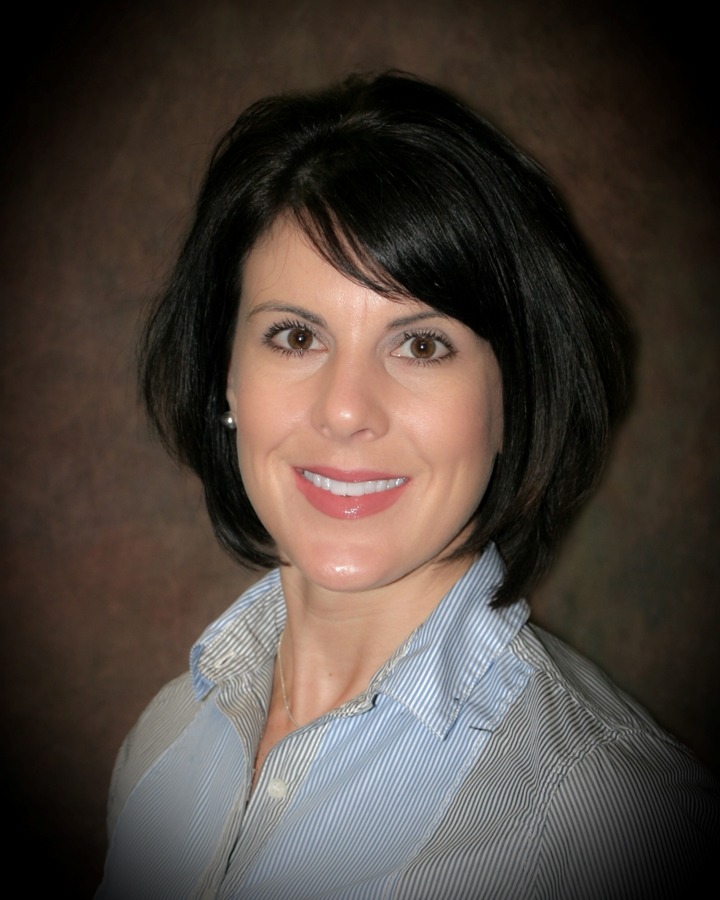 Dr. Jeannine Brake-Norder earned her Doctor of Optometry degree from Ferris State University College of Optometry in 1994 and received the VSP Scholarship Award, the Vistakon Award of Excellence in Contact Lens Patient Care and the Silhouette Award of Excellence in the Study of Optometry. While at Ferris, she participated in the American Optometric Student Association, traveling to California, Illinois, and Tennessee for the annual conventions. She was a member of VOSH (Volunteers in Optometry Serving Humanity) and traveled to Mexico and Domonica, West Indies, providing eye care and glasses to the local population. She began practicing in Charlotte in 1995 with Dr. Darin and Dr. Olmstead and then later at Eye Care Associates of Charlotte, PLLC. She was granted hospital privileges at HGB Memorial Hospital in 1996. She is a member of the American Optometric Association, the Michigan Optometric Association, the Central Michigan Optometric Society and the National Association of Professional Women. Prior to earning her Doctor of Optometry degree, Dr. Brake graduated from Michigan State University with a Bachelor of Science in Physiology. She was a member of Lyman Briggs School and Alpha Gamma Delta Sorority.

She married Phil in 1996 and they have 3 children: Caleb, Collin, and Aubrey. She spends much of her time actively participating in their activities (soccer, football, baseball, softball and basketball) and volunteering in their schools and classrooms. She has been an active member of the local MOPS Chapter (Mothers of Preschools) serving on the Steering Team as both Hospitality Directory and Crafts/Activities Coordinator as well as a Mentor Mom. She is currently serving as Grant Committee Chair on the Eaton Rapids Public Schools Education Foundation Board and is actively participating in the Eaton Rapids Public Schools Board of Education Curriculum Committee.

Our large staff is as superior our optometrists are. They work hard to be caring, compassionate, and to deliver the excellent eye care and patient care you deserve. 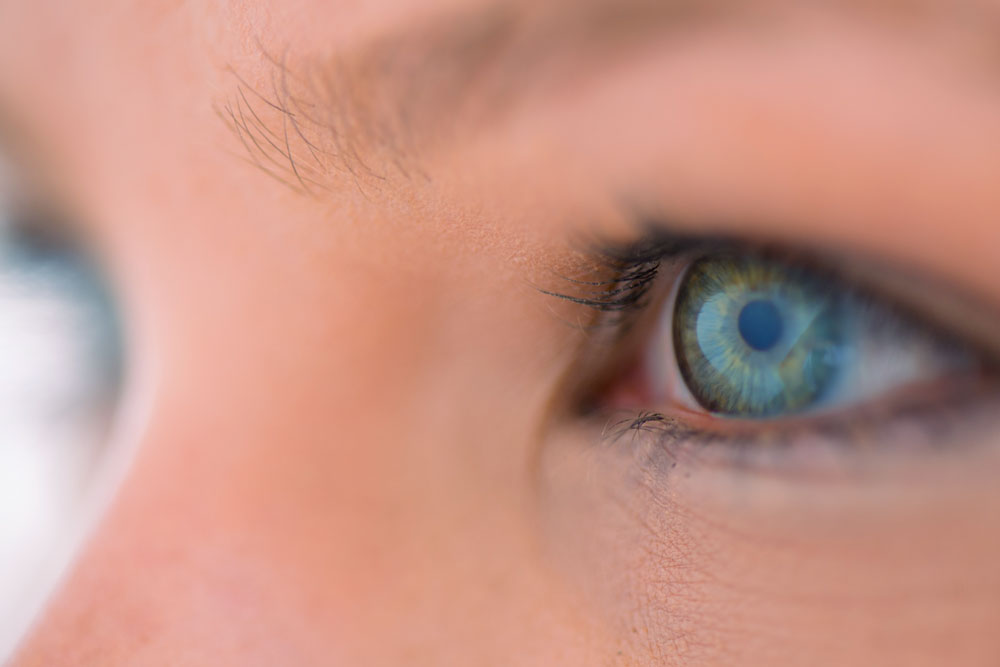